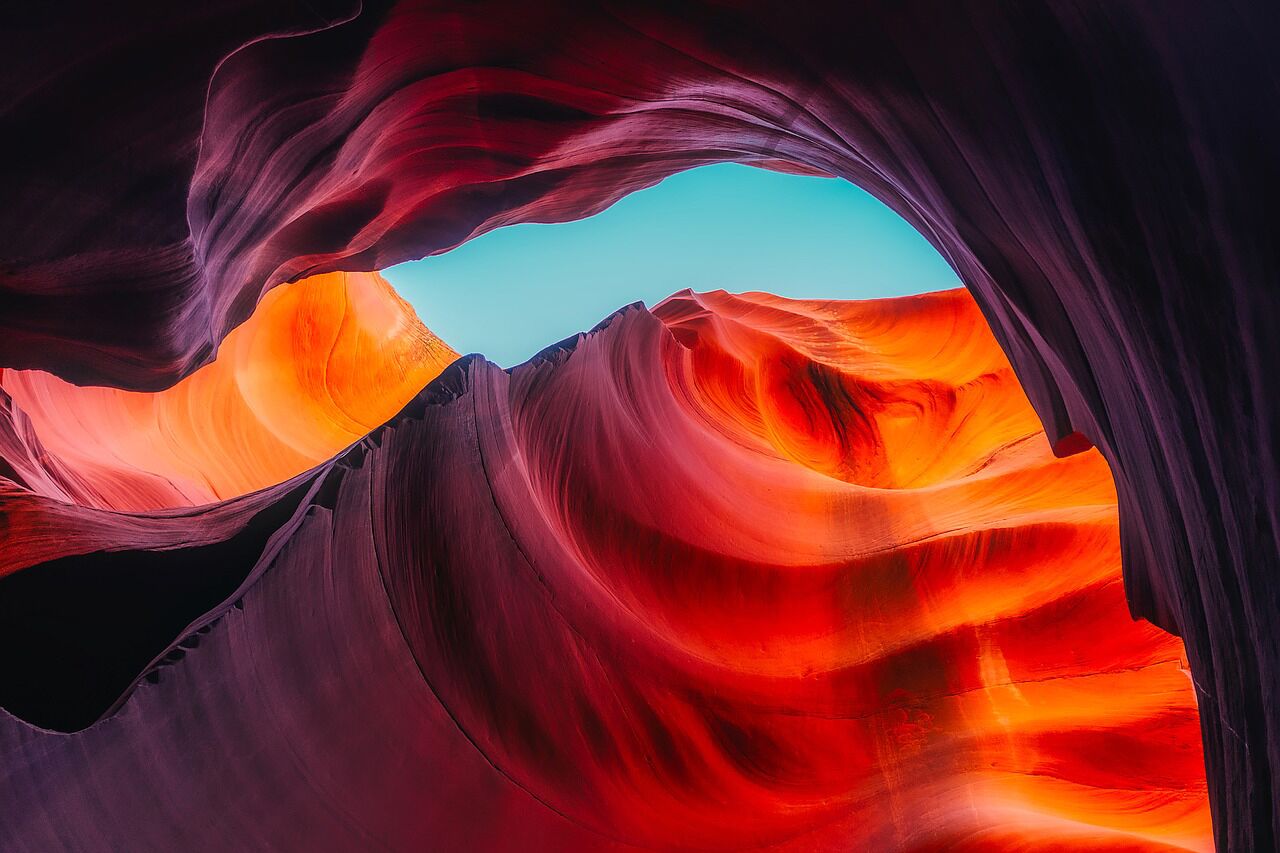 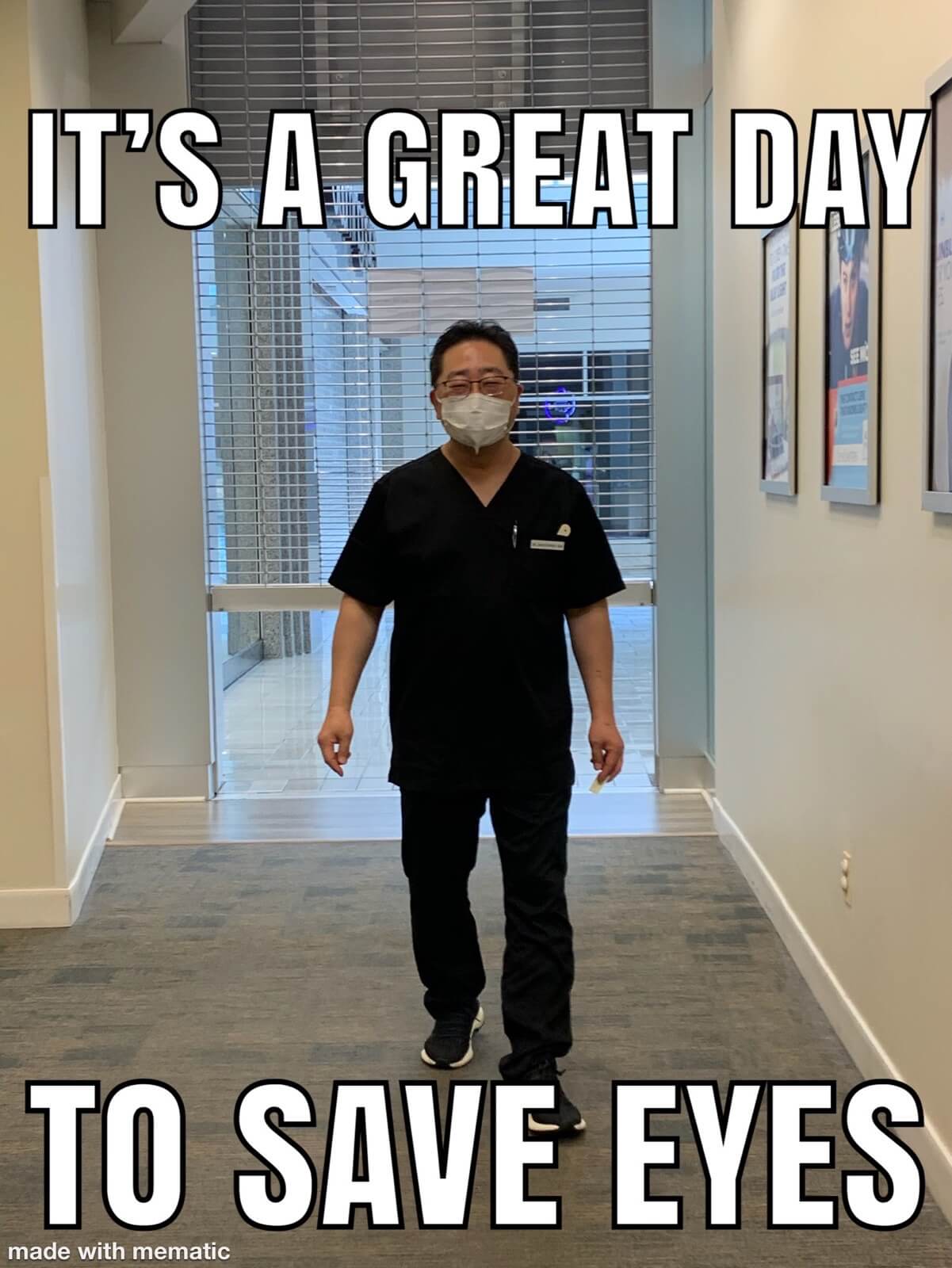 Dr. Christopher Son graduated from George Mason University with a Bachelors of Science in Biology in
1987. He continued his education at the Pennsylvania College of Optometry where he earned his Degree of Doctor of Optometry in 1991.

Following his graduation, he established his practice in Tyson’s Corner Center in 1992 where he has
been diligently serving the Northern Virginia area since. Dr. Son’s dedication to his patients and practice is so firm and unwavering that only on the rarest of occasions will you find him absent from the office.

Of these rare occasions, he annually performs continued education seminars so to ensure he is up-to-
date on the most current optometric topics and developments. He also loves spending time with his
wife and three children when not at work.